A group of community leaders in Fresno is bringing attention to survivors of domestic abuse and sexual assault. The latest class of Leadership Fresno just wrapped up the program with a final project at Fresno State University.

The 23 class members have worked on their final project for months and Friday community leaders unveiled the finished product, a “Pathway of Hope.” It’s a small walking path on campus with benches, serving as a space for survivors and to raise awareness about domestic abuse and sexual assault.

“Just last year I was able to get the restraining order I needed to keep my abusive father away from me but I’ve been dealing with this for 30 years,” said Class 35 member Nikki Henry.

Henry is a survivor herself and found the project to be therapeutic.

“There are so many survivors, men, and women, who don’t have a job that lets them take off so they can go to court, get that piece of paper to fight their abusers and who don’t have the support or financial means to move out and move on with their lives,” said Henry.

The Fresno Chamber of Commerce’s Leadership Fresno program meets once a month to learn the ins and outs of the city of Fresno.

“I kind of say it’s kin to drinking water out of a fire hose because in a ten month period you’re going to learn more about Fresno that you could probably learn in ten years or more,” said David Hoffman with the Fresno Chamber of Commerce.

Each month is dedicated to a new aspect of the city like education, healthcare, and agriculture and more.

“It’s about working together as a team toward a common goal and especially, in this case, an extremely worthy goal,” said Hoffman.

The Fresno Chamber of Commerce is currently accepting applications for the next Leadership Fresno session that will start in August. The application deadline is May 17. Find out how to apply by clicking here. 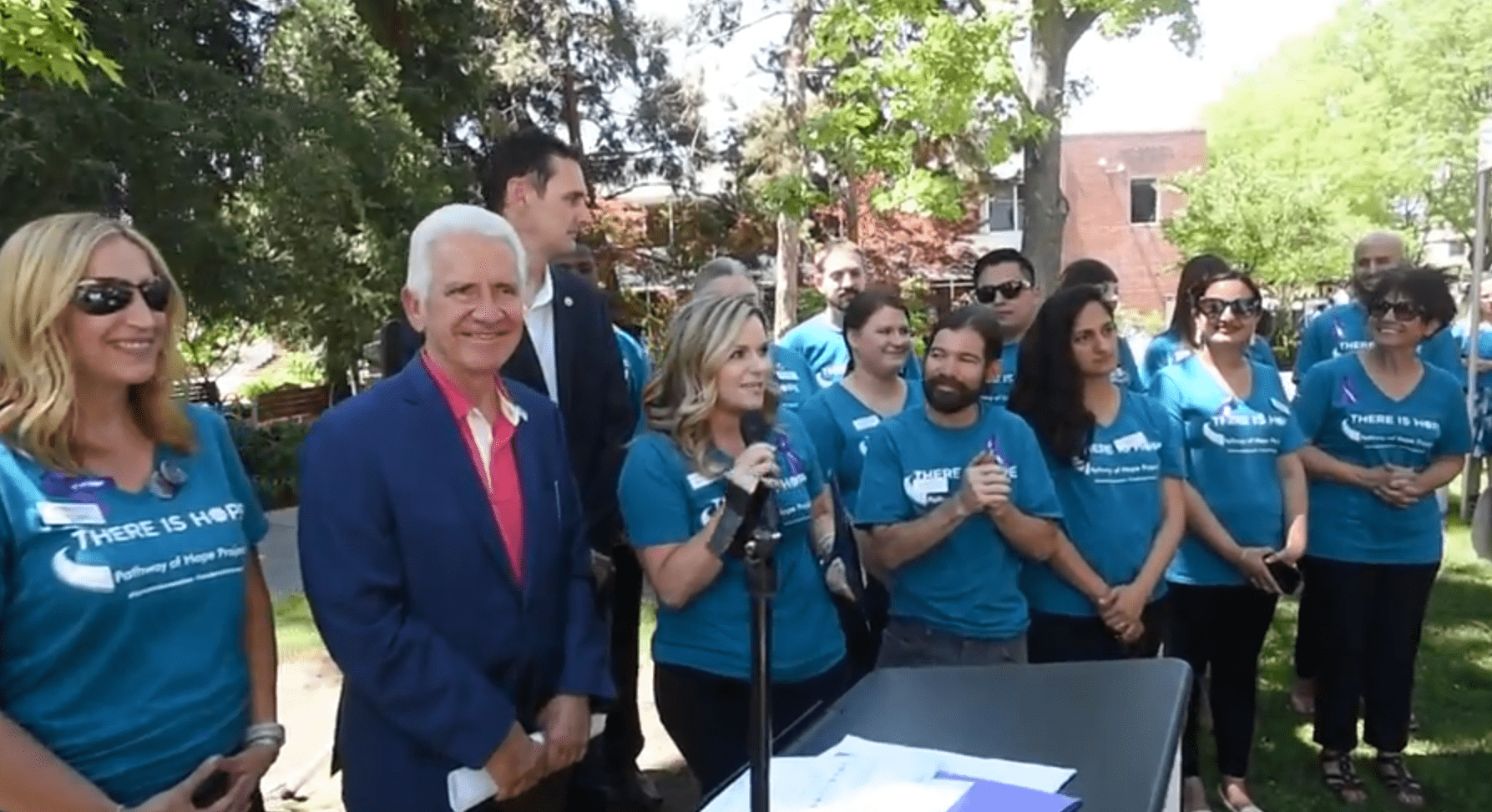 The Pathway of Hope is open at Fresno State.

The pathway is the project Leadership Fresno Class 35. The sponsoring Fresno Chamber of Commerce says its annual leadership class  members choose a project that will have an effect on the community in a significant way. Class 35 dedicated its project to educating the public and honoring the survivors of domestic violence and sexual abuse with the pathway, a physical representation of a survivor’s journey intended to shine a spotlight on the courage and strength realized through the survivor’s experience.

In a statement from the chamber, Class 35 presidentn Sarah Frauenheim says, “Our goal was to not only provide resources for victims but to also help provide a place for healing for survivors. The pathway may be the final step of our class project, but our hope is that it serves as a reminder to engage further education, awareness and healing.” 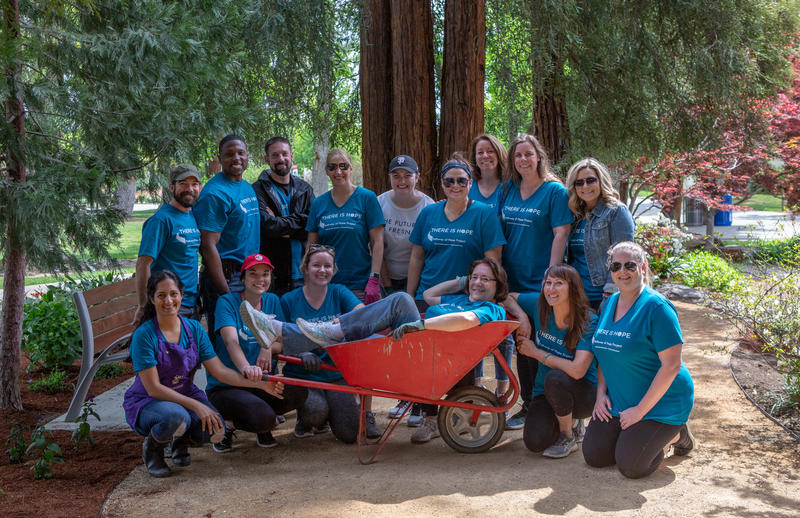 The 35th class to participate in a yearly program to boost community leaders in Fresno is about to graduate. But before that, they must finish a group project that benefits the city. Here to tell us more about the Chamber of Commerce’s Leadership Fresno program is Sara Frauenheim, a coordinator with the Saint Agnes Medical Center Foundation and the project manager and president of this year’s leadership class.

You can only access more information as a member.

As a dues paying member of the Leadership Fresno Alumni Association, there is an opportunity to promote upcoming events and/or volunteer opportunities on the website.  Submissions must be made to the organization via email (leadershipfresno@gmail.com) a minimum of 3 weeks before the postings are to be published.

All Events to Be Shared:

Note: Fundraising opportunities are excluded  |  All submissions are subject to LFAA approval.